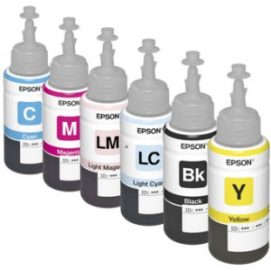 D-Link’s DGS-1016D is part of a new series of SOHO/SMB devices that make use of D-Link’s Green Ethernet technology, featuring IEEE802.3az EEE and EEE+ modes to provide more energy savings and a longer product life without sacrificing operational performance or functionality. IEEE802.3az EEE is a power-saving feature that reduces energy use when the switch is at low utilization. EEE+ is a power-saving feature that is similar to IEEE802.3az EEE. However, unlike EEE, EEE+ can function regardless of whether the switch’s link partner is EEE-compliant or not. Recyclable packaging and minimized use of harmful substances (RoHS compliant) make this switch truly environmentally friendly.

By building on the foundation of D-Link’s Green Ethernet technology, the DGS-1016D helps you conserve energy automatically through several methods. It automatically powers down ports that have no link, allowing the switch to save substantial amounts of power by cutting power usage for unused ports or ports connected to computers that have been shut down. It can also detect connected cable lengths, and adjusts power usage accordingly, helping you save energy without affecting networking performance. This helps you reduce your power usage and your energy bill.

The DGS-1016D was designed with the environment in mind, and was built to follow RoHS standards to minimize the use of hazardous materials. It uses recyclable packaging that helps reduce waste, and complies with the WEEE directive.

QoS prioritizes network traffic so that time-sensitive data is delivered efficiently, even during bursts of high data traffic. This helps ensure an optimal experience for streaming media, VoIP calls, and online gaming.

The D-Link Cable Diagnostics Function enables users to efficiently detect cable conditions through the LEDs on the front-panel. Users can determine whether the pin connections of their cables’ connectors are correct, facilitating network troubleshooting. 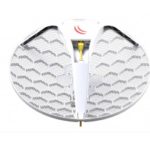 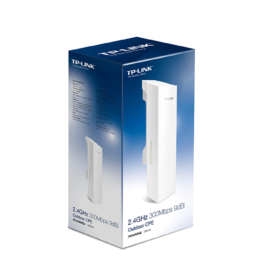 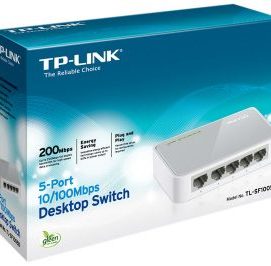 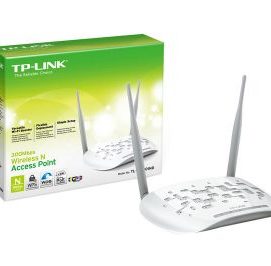 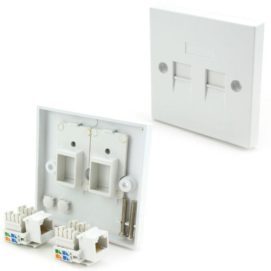 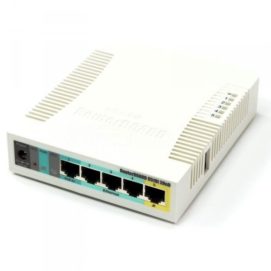 Networking, Mikro TIK
$98.00
RB260GS The RB260GS is a small SOHO switch. It has five Gigabit Ethernet ports and one SFP cage powered by
Add to cart
Quick view 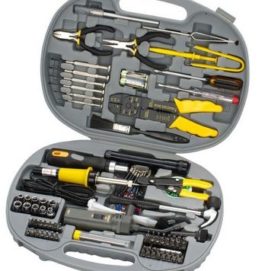